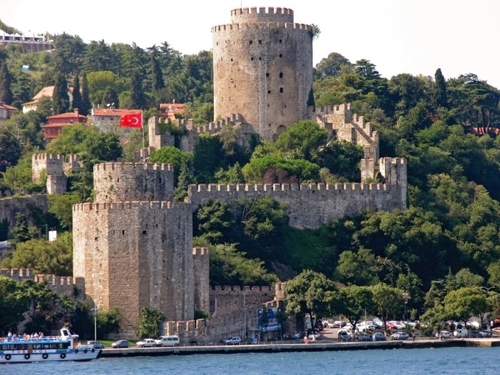 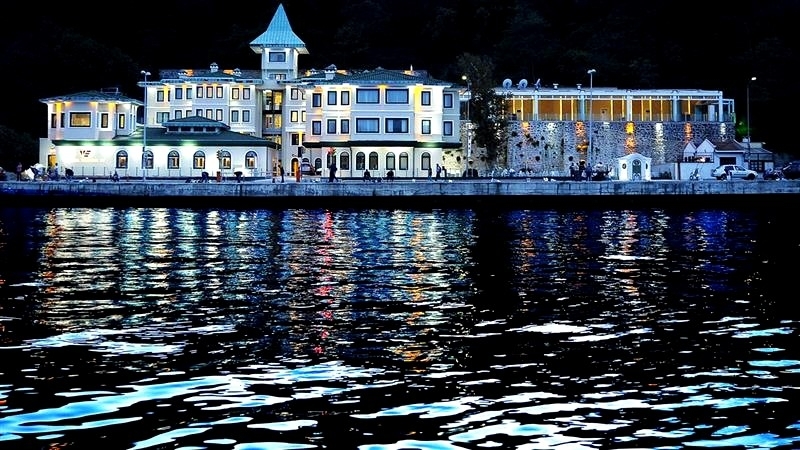 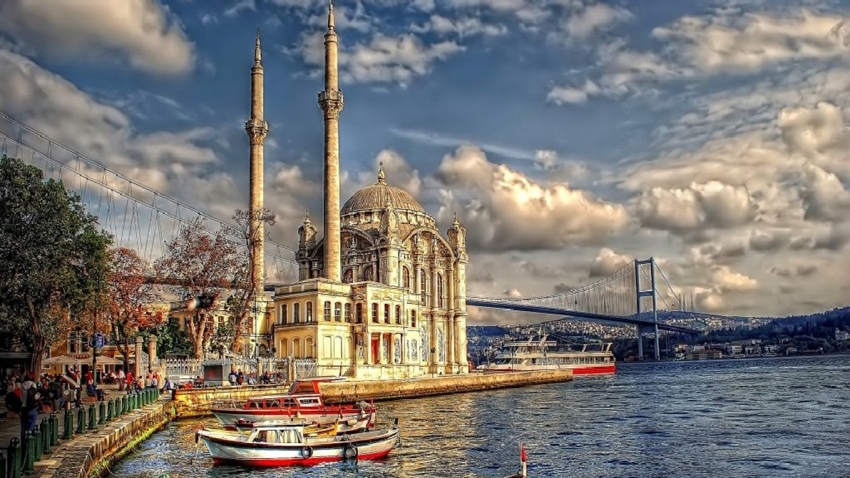 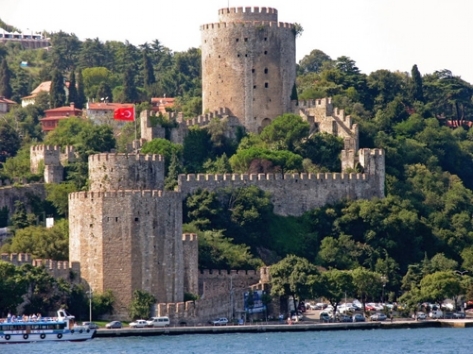 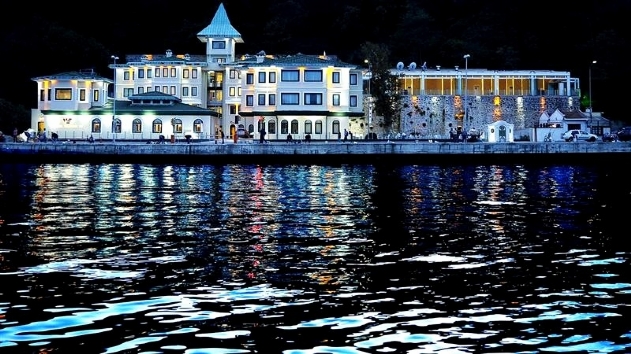 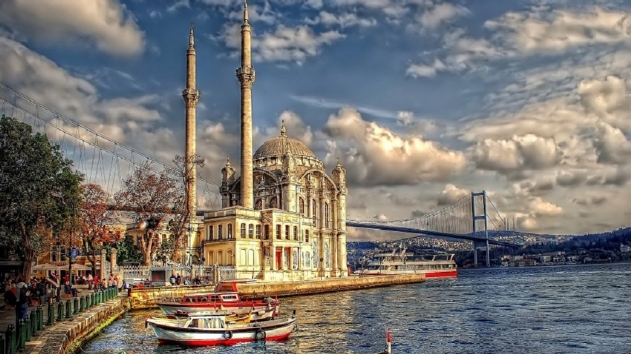 Cruise on the Golden Horn
As the administrative center, for nearly 400 years, for the Ottoman Empire, which was one of the greatest empires of the world, Topkapi Palace is certainly the most important historical site to be visited in Istanbul. That is the reason why Topkapi Palace is one of the most frequently visited museums of Europe with a number of more than 2,5 million visitors per year.

City Walls
Constantinople's great city walls were breached only twice in 1600 years.The first breach occured in 1204 during the fourth Crusade ; the second breach was led by "Sultan Mehmet the Conqueror" in 1453 with cannons and troops.

Cruise on the Bosphorus
The Cruise on the bosphorus which will give you the best chance to view the finest palaces and pavilions along the shores.

Cable car to Pierre Loti
Enjoy the beautiful view of the cable car as you climb the hill to the cafe named after the famous French writer Pierre Loti.

Rumeli Fortress
Istanbul had been besieged many times before Mehmet the Conqueror took the city in 1453, but it managed to defend itself with the help of the Roman city walls.

Bosphorus Bridge
Unique chance to step from one continent (Asia) to another ( Europe).

Camlica Hill
The highest point of the Istanbul. At the top of it you can rest and admire the magnificient panorama of Istanbul and Bosphorus from the beautiful gardens, landscaped in traditional style.

Dolmabahce Palace
The Dolmabahce Palace , a blend of various Europen architectural styles, was built between 1843-1856 by Karabet Balyan, the court architect of Sultan Abdulmecid. The three-storied palace built on a symmetrical plan has 285 rooms and 43 halls. The palace has survived intact with its original decorations, furniture and silk carpets and curtains. It surpasses all other palaces in the world in wealth and magnificence.